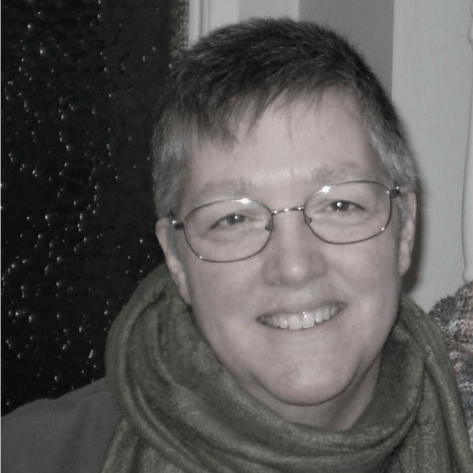 I often feel lonely, as I walk this path of grieving for my son Tommy. At a recent meeting of The Compassionate Friends (a support group for bereaved parents) I heard about a lecture given by Alan Wolfelt (grief therapist and educator) where he quoted a friend as saying: “The first thing you have to understand about North Americans is that they think death is optional.” We all laughed – but it’s an observation that gives me a little insight into the loneliness. In our culture, we don’t want to be reminded that people die (especially young people).

In the “wide world” we talk freely and joyously about our children who are living, but it seems to make people profoundly uncomfortable to talk about my dead son. Precious are the few who actually begin a conversation about him or look relaxed enough to listen when I mention his name. And precious are the parents I have met at The Compassionate Friends, who all understand my need to talk about my child.

So let me tell you about my boy! Tommy tumbled into life around 4 a.m. on July 29th, 1987. The room was dimly lit, respectfully quiet, and he came out yelling! He continued to be a loud and colourful presence in the world, engaging us, challenging us, enticing and enthralling us. He was passionate and energetic, and focused his whole attention on things he was interested in. At age 10, he knew so much about Star Wars he could re-enact any portion of the script, mimicking all the voices to perfection. By 12, he learned to skateboard and the next four years were spent perfecting tricks and techniques and jumping off high places. I was relieved when his interest in music started to overtake his interest in skateboarding. He saved his money to buy first an acoustic drum kit and then an electronic one so he could use headphones and practice any time of day or night.

He graduated from high school in 2005 and spent the next year travelling (as his sister had before him). This time last year, he was in his second year of College where he studied things like political science, philosophy, and religion – he loved thinking about BIG questions. He played in a band called the SSRIs – which is the generic name for anti-depressants! He was in love for the first time, with a wonderful young woman, and he had many, many friends who loved him dearly.

Early in the morning of June 30, 2008, Tommy and a friend decided to climb onto the roof of a restaurant near his house, to greet the dawn. As the sun rose, Tommy was dancing, and shouting, and jumping when he crashed through a skylight and fell 35 feet to the concrete floor below. He sustained a critical head injury and died 36 hours later. The police report says: “No evidence of foul play; just an innocent act, gone wrong.”

Tom’s sister Lindsay wrote in his obituary: “Tommy’s legacy will be in reminding us to extract all the joy that we can from life, every day.”

I’m having trouble with joy right now. I don’t quite “get it” that this brilliant life force is no longer in the world.

But I notice that talking about Tommy, to those who will listen, lifts the weight of grief and despair for a bit, allowing me to believe that I may survive this loss and find my way back to joy one day. So thanks for listening!