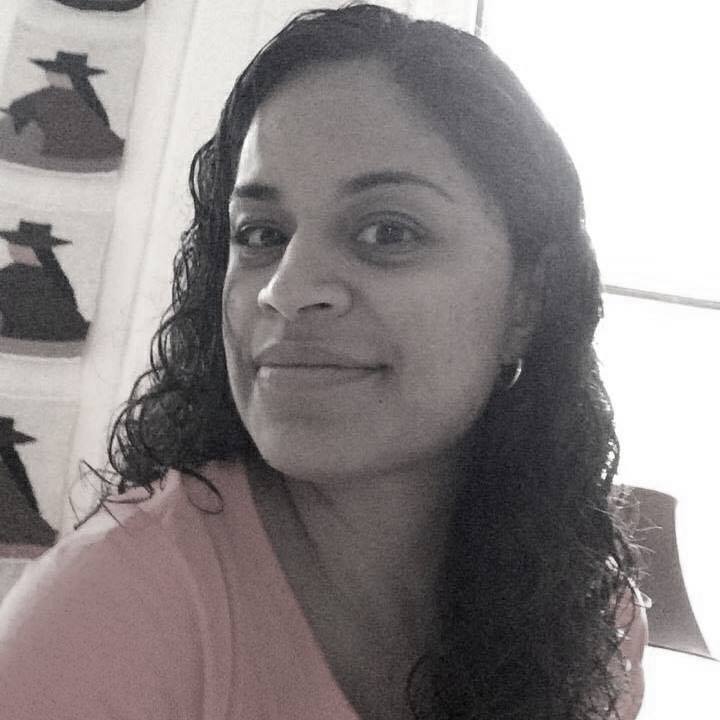 Loss transforms. Traumatic loss redefines. On Tuesday, November 29th, 2011, two months after being diagnosed with stage 4 Pancreatic Cancer and two days before his grandson’s 1st birthday, my father took his last breath. His death deeply traumatized me and without a doubt, transformed and redefined me.

My father and I were very close — like him I am a voracious reader, people-watcher, and thinker. I am cautious and hesitant, as was he, but like him I do not let those qualities dominate. My curiosity always wins over. Growing up, my father and I would take longs walks together, discussing anything and everything. He would answer all of my questions and would make me feel seen and valued.

My father would always tell me, “Keep an open mind.” Those four simple words informed the way he lived. His open mind is what motivated him to join the Peace Corps and what led him to my mother. My father’s open mind is the reason I am here.

The day my father died was rainy and dreary. As my family and I left the hospital, the sun broke through the dark sky and I immediately said, “Papi. That’s Daddy.” I genuinely felt his presence in that moment and ever since the sun has shone upon me when I have needed it most. Perhaps it is simply a way for me to accept such a devastating loss, but I am convinced that the sun shining is one way in which my father’s essence remains.

Despite death being the one guarantee in life, it is the most mysterious. How can a person simply vanish? When my father died, I was adjusting to the magnitude of having created a life. The proximity of my son’s arrival and my father’s departure has left me pondering how one integrates loss.

I have always spoken to my son about his grandfather, and I am beyond grateful that they did share moments together. I have videos and pictures to show my son, as well as anecdotes about who his grandfather was. I have one video where my father has newborn S in his arms and he’s singing, “Joy to the World” to him. S has now seen that video many times and is beginning to make sense of a man of whom he has no conscious memory, but without whom he would not be here.

My father’s eyes were quite striking — they changed color depending on the light and what he was wearing. Sometimes they would look blue. Sometimes green. Sometimes hazel. His eyes also possessed kindness, intelligence, and a yearning to understand others. They were captivating. My son has inherited those eyes.