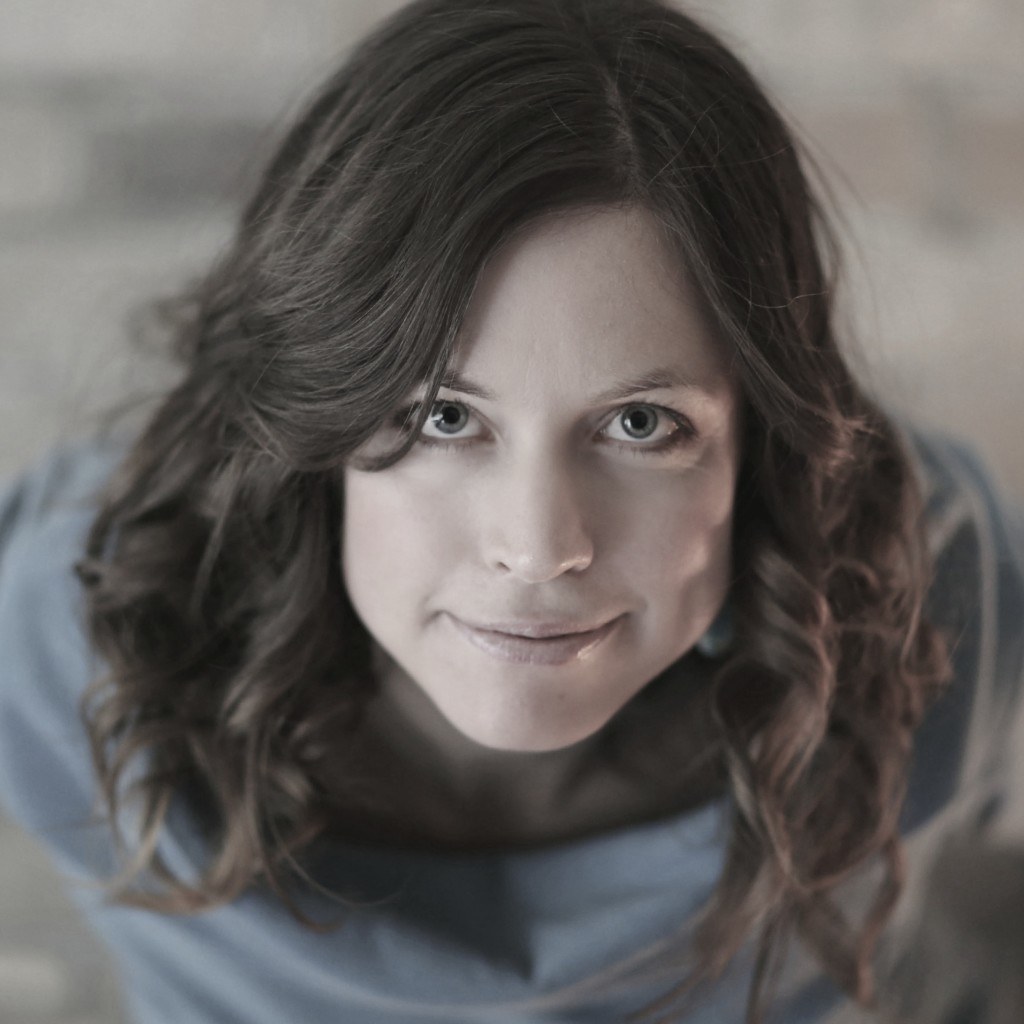 A few years ago I picked up some bumper stickers near Mount Shasta. Nine months later I put them on. The day after, a man saw them on my car as I was leaving a parking lot in Duncan. He waved me down and mentioned that he saw my bumper stickers and knew I was one of the people he needed to give a large lemurian seed crystal to. This fellow had been travelling all over the Earth giving his collection of Lemurian Seed Crystals to those he intuitively felt called to share with. He told me to bury it in the ground and said I would KNOW where it needs to be buried. He believed the crystals will link up to each other across the Earth to create a powerful grid of healing and help to link the Earth energy with Star energy. Well, I love the unusual, so off I went with the crystal and placed it in our garden until I knew where it needed to go.

A few days later our friend, Cyrano, was mentioning he really needed to study poisonous plants was feeling strongly called to learn about them. During that week, he, our friend Collin Elder and my husband, Jay, were working at a property near by. This was the same day I said to a woman at the Community Farm Store that I wanted to become a midwife for death to help those passing to the spirit world. I got what I asked for that night.

During the same time I was sharing my intention to support those passing over, Jay asked our friends to bring the extra branches from the property near by for the goats to eat. A conversation then occured about the identity of a tree. Was it a verigated Maple or something else? We found out later it was called European Elderberry or Madonna Sambucus and they wove it into the fence for the goats to eat not knowing it was deadly poisonous.

When we got home that night I knew something was off right away. We scrambled to figure out what was happening. This was before I practiced BodyTalk, so I asked my BodyTalking friend, Alexa Linton to do a session for them. What came up in the session was that they didn’t want to leave and loved living with us. The session was about helping to prepare them to die. These goats were not just nameless animals to us. They were friends. We took them for walks to the river and sat with them in the sun. We played with them and loved them. They were part of our family.

Most of that night I stayed up with them as their nervous systems were shutting down and the moonlight shined through the window into their last night with us. Siting in the hay with them, I prayed, cried, offered Reiki, called upon Spider medicine for their nervous system and just offered my presence, touch and love. Had we stored Lobelia tincture and given it to them, they may have been okay. It was a perfect storm of synchronicity pulling them towards their death. A tear sparkled in the moonlight as it fell down the face of Isis. I will always remember that image.

Our son, Mayan, was visiting family in PEI so he was not present for this experience. The next day Jay went to town for work with the plant in hand to identify with a local plant expert and I called the vet to come. She was very caring and shortly let me know after her arrival that it would be about 3 days of this painful experience for them until they died. It felt like our only compassionate option was to put them down. She gathered what was needed to do so and I sat with with the girls as we waited. I sang the lullabye that I would often sing to them as they left the world in my arms with the help of the vet.

When the vet left the barn, I sat with the goats and wept one of those cries that I’ll never forget. One of those wailing cries from the pit of my soul that ached with the loss of loved ones. The same wail that came when our beloved dog, Inca, went missing and was never seen again a year later.  Not knowing what happened to our dog was unbearable for me. To know we all will go amazes me.

Later that day, my parents and Collin came to help bury them. Many tears were shed as we carried the goats to the place they would be buried. The hole was dug in the very hot sun and that’s when the Lemurian Seed Crystal came in to my sight. It was between their heart centres that it needed to go and that was clear to me. I placed it between them as they spooned in the Earth. They only liked being together in life, so it was fitting that they were together in death.

The Earth covered them and took them in just like the dirt that has blanketed so many billions of beings before and after that day. The land felt empty the next day and we moved forward with the raw, vulnerable hearts of people who were grieving. For days after I could feel them beside me squeezing me together like they would when they tried to see who could sit closer to me during our visits. A week later I was told by a friend that it’s an ancient shamanic ritual to bless the land by burying animals with crystals. We had never heard that before and our land felt very blessed with those goats in life and death. A year later we were married a few feet from their burial site and the chickens were buried close by after their run-in with a mink.

The depth of grief we can experience can be so huge, humbling and heart opening. Our loved ones open our hearts when they enter and burst them open when they leave. Going through the eye of the needle of loss is so intense, but is much healthier then carrying it around with us. The unshed tears need to flow. May your heart be overflowing with love as you move through your life.