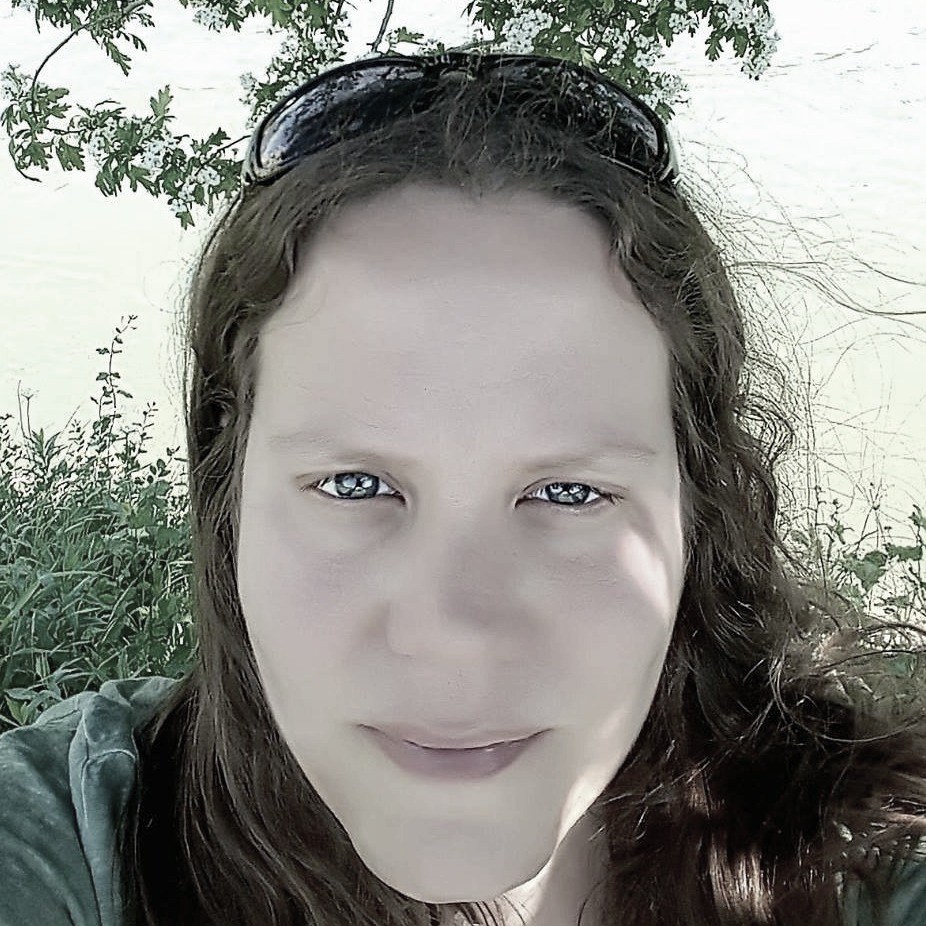 The sky outside my bedroom window is dark, the first rays of light trapped behind heavy clouds. Only omens come at this hour. As consciousness seizes me, I notice the look on my husband’s face, and the words “honey, its your mom, someone died” flee his lips. What? No. One of the dogs? Maybe a grandparent. Or my dad? Oh god. He thrusts the phone into my hand like some infected thing, and I take it.

Mom? Through the sobs I make out “your sister is dead. Jen is dead” and I sense time and space – of my world as I know it – being suddenly ripped apart. My thoughts scurry away from me as my body freezes. I feel completely dislocated from this moment, the veiled heaviness of the sky obscuring my presence.

I ask “what happened?”, as if my mother, barely able to say two words, would be able to tell me. In the few moments it bought me I quickly shuffled through the cards in my brain, looking for the instructions labeled “what to do if your sister just died and your mother is begging you to fix it”. Nothing. Shit. Alright. Another phrase flashes through my brain: In case of emergency break glass. Air rushes into my lungs, and I quickly ground and center myself. Yes, remember your training, Syren. The mantle of priestess goes on, blanketing my own emotions. I console my mother as best I can, while listening to my father speak to the police in the background. My mother keeps repeating: “she’s dead. I don’t know. I should have done something. I need you here.”

I hang up the phone and look for my husband who is rushing to get ready for work. I grab his arm and turn to look at him – as he puts his arms around me I allow myself one moment of sobs. “We have to go” I say.

Phone calls, internet searches, how can plane tickets be so expensive? clothes tossed into bags, ‘oh gods what are we going to do about the dogs?’ – note left for neighbor. Two hours later and we’re sitting in PDX waiting for our flight across the country. 8 hours. I have 8 blessed hours to breathe, and relax, and find some space within myself before I have to start swimming through miasma of pain and sorrow.

It had been two years since we last saw each other.
I know this, because I left the day before her 30th birthday. And she died two months after her 32nd.

She had talked about how wonderful it would be to have me there to celebrate the big Three-Oh. But I knew that was probably not going to happen. Ten days has generally been the longest I could visit home before things went south, and to stay that long would have been two weeks, the breadth of time from Winter Solstice to her birthday.

It was New Years Eve; my partner, my father, my sister, and a little too much alcohol was bound to be a volatile combination. Some argument about laws and politics, but it could have been about anything. It doesn’t take much to tread old scars, to scratch at barely concealed wounds.

We left the next day, while she sat in her room, barely a word of goodbye.

It would be the last time I went home while she was alive.

A year or so ago, she came into a discussion about racism on my Facebook wall. She quickly derailed, while I did my best to remain calm and compassionate. She spouted off hateful things at me. It was pretty obvious she was in another episode of mental instability. She unfriended me and said she didn’t want to speak to me anymore.

And I was fine with that.

I called it boundary-making. I called it self care. There is only so much familial instability one can handle, so many arguments, so many words flung in a panic of mania and anger. I loved her. But I couldn’t do it.

We didn’t speak again until this February. She called me a day or two before I left for India. She told me she was sorry, that she couldn’t let me leave without saying that she loved me and always would. Sisters are forever.

At least, that is what we always thought.

On March 2nd, a week before she died, she sent me another message. “I love my Sister. She is amazing and I couldn’t imagine my life without her” the meme said. I could feel her uncertainty, her shaking hand holding the olive branch, the simple statement and question: do you still love me? I didn’t know what to do or what to say, I still had so many mixed emotions and I was so busy. So all I said was “cute”.

We will never speak again.

Thank you for sharing your info. I truly appreciate your efforts and I am waiting
for your next post thank you once again.

Hi Man,How Are You Doing

I am totally happy to have found the web blog, it is really the thing my friends from work and I have been hoping for. The details on this web site is beneficial and needed and is going to help my friends and I all throughout the week. It shows that everyone acquired a lot of specifics concerning the stuff I am interested in and the other hyper links and information also show it. I’m not usually on the internet during the night however when I get an opportunity im more often than not hunting for this type of knowledge or others closely concerning it. I have two of my family members that have assumed an interest in this because of all that I have gathered about it and they are definitely to be visiting the blog because it’s such an excellent find. I’m also interested in politics and dealing with the drastic turns and twists in world politics. If someone gets a chance, take a look at my site. Shenandoah national park wedding

I am excited to have clicked on this blog, it’s exactly what I have been looking for. The information here on the web site is very appreciated and is going to assist me all throughout the week. It seems like everyone gained a lot of info concerning the stuff I am interested in and the other links and info definitely show it. I’m usually not on the net all day long but when I get a chance im more often than not looking for this sort of information and things closely concerning it. I have a few of my friends that have acquired a liking in this because of all that I have put together about it and they are probably going to be visiting the web site since it’s such an work changing find. I’m also facsinated in politics and coping with the new changes in politics. If someone gets a chance, have a look at my site: Real estate accounting close to Sarasota Fl

May I just say what a relief to discover a person that genuinely knows what they’re discussing on the web. You certainly know how to bring an issue to light and make it important. More people really need to check this out and understand this side of your story. It’s surprising you’re not more popular given that you most certainly possess the gift.

magnificent points altogether, you simply won a brand new reader. What could you suggest in regards to your submit that you simply made a few days ago? Any sure?

This design is incredible! You most certainly know how to keep a reader amused. Between your wit and your videos, I was almost moved to start my own blog (well, almost…HaHa!) Fantastic job. I really enjoyed what you had to say, and more than that, how you presented it. Too cool!