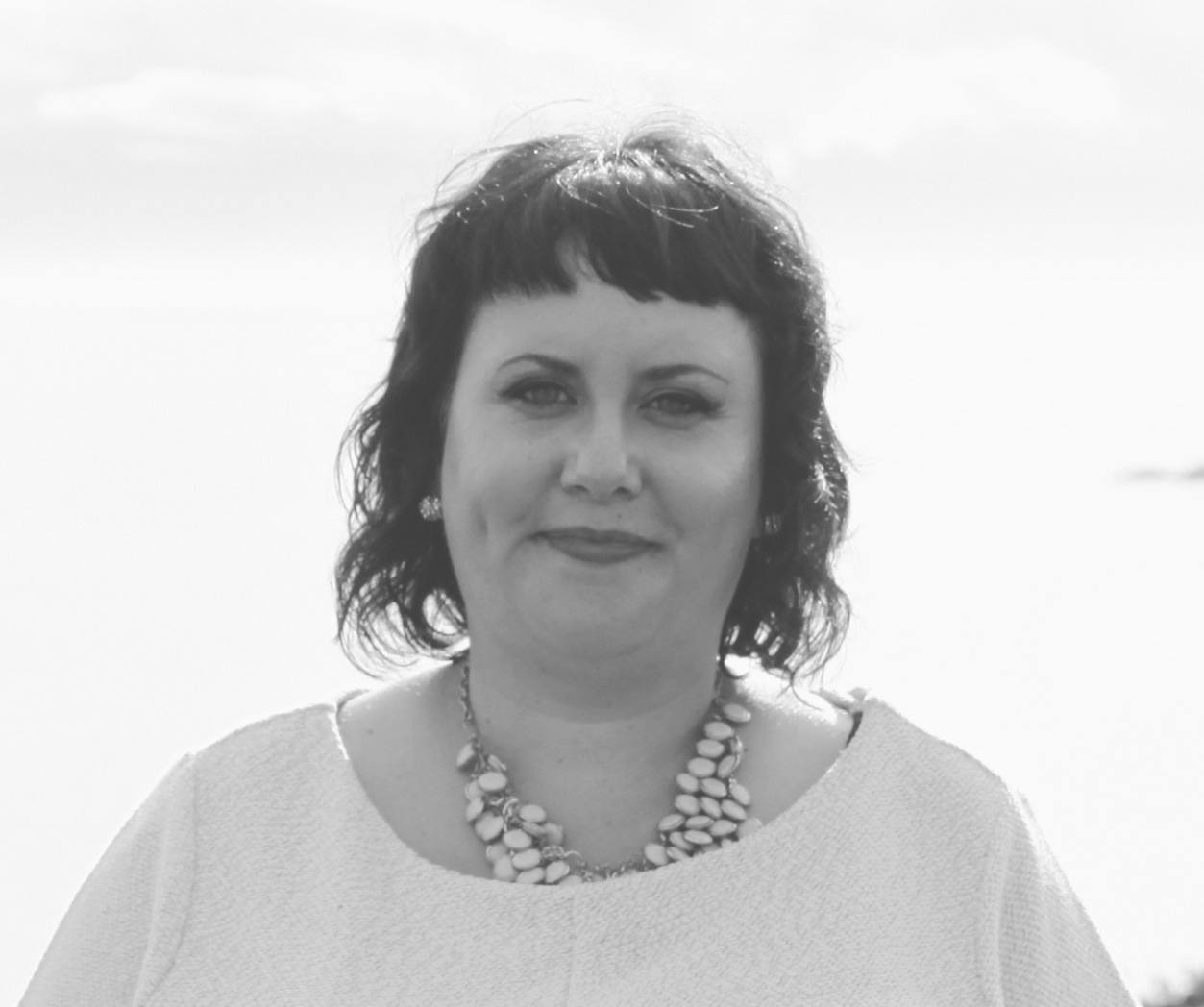 I remember giving a speech when I was 14 years old at my Mom’s memorial wearing an uncomfortable outfit and listing all of the things she’d miss out on in my life: the milestones that one really wants a mother to be present for. Turning 16, learning how to drive, graduating high school and college, getting married, having grandchildren etc. That list still stings as much as I thought it would.

She was a fantastic Mom who did the best she could for her kids and like most maternal figures she was a worrier.

Fifteen years later it’s still really hard to process that she died so quickly of a massive stroke at 51 with no previous health conditions. The three days from me finding her on the bathroom floor to her death were a blur with few things standing out. I remember calling 911 and the operator telling me it sounded like she had had a stroke. The doctor telling us the next 72 hours would make or break her survival. The impossibly small “grieving room” my family crammed into outside of the ICU with threadlike hospital Kleenex on the table as a centerpiece. Hearing that the drugs may be working as she had moved her left foot for the first time. That night hearing her slurred speech on the other end of the phone as she called our house and asked for the paper and her drugstore reading glasses. Going in to the ICU to deliver the requested items a few hours later to find her asleep in her hospital bed looking like she did on the couch while watching Dateline. Talking to her for the last time that night and having her tell me to look after the cat, stay off the phone (this was before call waiting was really popular and I had very long conversations as teenage girls are prone to do), and that she’d always love me. I thought it was so weird she said that instead of just “love you”. The next morning calling to see how her night went and being told it was ok and that she was in a cat scan to see if the blood clot in her brain had shrunk. Arriving at the hospital an hour later to learn that during said scan the clot burst, she had an aneurism and went into a coma. We were allowed in to say our goodbyes while she was black and blue with a hint of jaundice and hooked up to machines.

My adorable Mom Carol was an avid bowler, Beatles fan, hard worker, great giggler, and all around wonderful person. She died at 11:15am June 28th, 2000.

Anyone that tells you grief has a time limit or that it ends is full of shit. Hear this…grief is forever and that is totally normal. The overwhelming pain dulls but having someone you love die is never okay despite the platitudes people throw around. Death is an inevitable part of this life and I am talking about my experience to help destroy the shame based societal stigma that surrounds openly expressing grief.

This is heart-breaking, and beautifully told. Thanks for sharing your story. <3 Cam

I am so thankful for your support Cam.

It has been 13 years since I lost my mom, and Mother’s Day is an especially hard time for me. Thanks for sharing your story, and for speaking my mind.

I imagine it will always be a hard day (harder than most that is) because you miss your Mom like I miss mine. Love to you Noelle.