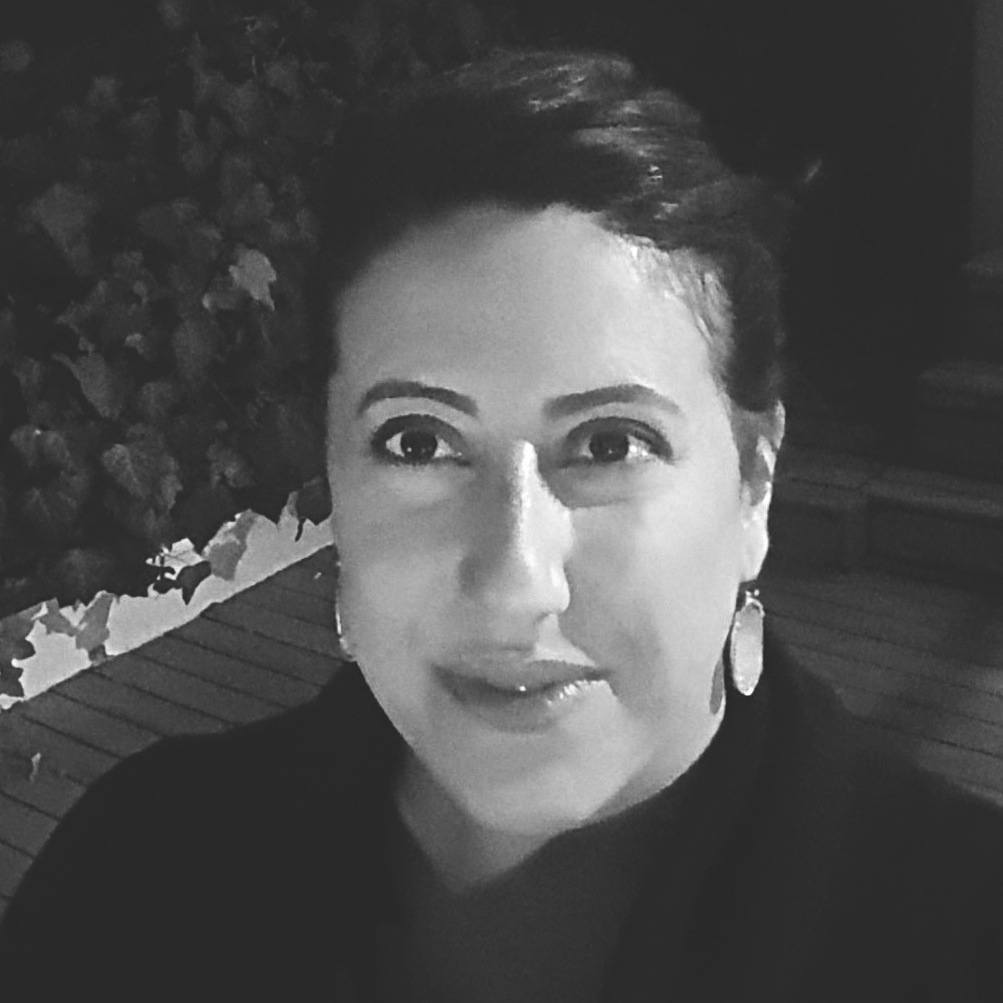 I’m an educated professional and entrepreneur mother of two from a middle class family living in a normal, quiet, suburban neighborhood. This is my story…

We were off to a good start. The kids were both sleeping in their car seats and apparently I had fallen asleep, too, which I realized when I awoke to the sensation of my husband pulling the car off the highway. It was dark and there was nothing around. No street lights or gas stations ahead. Just dark road in a tunnel vision with our headlights and the bright flashing lights of a police car behind us.

We were on our way to Austin to visit my sister and her family. Michael and I purposefully chose to drive late at night so that traffic would have died down and it would be an easy trip.

A bit groggy, I asked what was going on. But I knew Michael so, I knew the answer. He was speeding and we were being pulled over. Immediately, I asked about the City of Lewisville warrant for unpaid speeding tickets. He gruffly confirmed what I thought…he had not paid them. Shit. He could go to jail for that.

Diego, our six year-old son, was awake by then. Not only was this totally fucked that my son watched his dad get arrested, but now there we were (me and two children) in some random Texas city in the middle of the night.

I knew immediately what the kids and I were going to do. My number one priority at that moment was to get us home safely and tuck my babies in their beds. I turned the car around and drove home in the darkness, assuring Diego that Daddy just needed to handle some paperwork with the police. I knew calling my sister was inevitable. I’d have to tell the truth, awkward as that was going to be, because this was too crazy and it wasn’t my crazy.

Disappointment and frustration mixed with my increasing rage but I had no sense of dread. I was just really tired. I would deal with everything in the morning. Finally arriving home after 1:00 a.m, I carried each child to their bed and left the car packed with our bags. And I went to sleep.

Many years of practice allowed me this gift. In the beginning of my relationship with Michael, when things went “wrong,” I would have been up all night. Worrying. Crying. Strategizing. Now, I had two little ones depending on me and I would need to function. I was tired of cleaning up Michael’s messes. I don’t remember any dreams from that night. That’s often a great relief. Sleep is good.

Over coffee and a cigarette, I called the Waxahachie police department to get the details on Michael’s bond and release information. The officer confirmed that he was in jail and the charges were for a warrant for speeding tickets in the City of Lewisville and having a controlled substance in a police facility. Wait…what?

Damn it, Michael. I immediately assumed it was pot. He had a history with pot. Fucker. Stupid fucker. What the hell kind of husband and father was he, driving his family on a road trip with pot on him. I hung up the phone and thought screw that…he can figure out how to get out of there on his own.

As the result of many years of hard-earned experience, I knew the best thing to do was to keep busy and maintain a schedule. So, I decided to grab the kids and go out to lunch. Lunch would then be followed by a long nap for all of us.

After I clicked two year-old Gabi into her car seat, I opened the driver’s door and something in the side pocket caught the light and caught my eye. A clear glass pipe. I picked it up thinking I knew what it was…a marijuana pipe. Upon further inspection, I realized that this couldn’t be used for pot. It had a milky white substance inside of it.

Crack pipe? I’d never seen one, but could only assume. I hid it in the garage and took the kids to lunch. All I could think about was that I drove for more than two hours last night with my children sleeping in the car and a crack pipe. What if I had been pulled over? What then?

We returned home and I got the kids down for their nap. I couldn’t sleep now. I went to the garage and pulled out the pipe. I called Michael’s best friend’s girlfriend. Her response, although cryptic, said it all. “Oh Aimee, I have wanted to tell you but…” I pressed and she spilled. Michael and his friend had been smoking meth for some time together.

I share this with you because the more we talk openly about the realities of addiction, the sooner we can help those living with the lies.