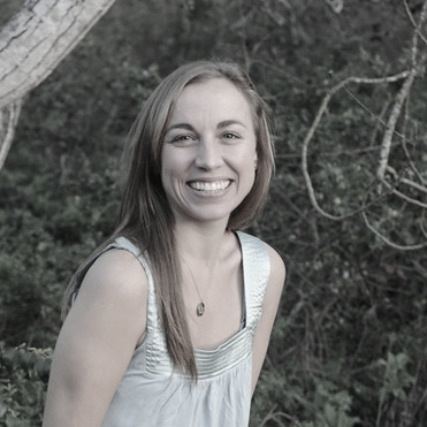 When I was 24 I was living the life of most ‘twenty-somthings’.  I worked as a server while attending the University of Victoria and saved any extra to finance my ever-increasing travel bug.  I was fun-loving, adventurous, and also slightly self sabotaging in my ‘party girl’ ways.

Sometimes when I look back at that girl, I wish I could tell her how lucky she was, to enjoy it while it lasts, or warn her what was about to come. Sometimes she feels like a totally different person.  And other times, I know that she is a part of me.

That was the year that everything changed.

On Christmas Eve, my thirty-one year old boyfriend was diagnosed with Liver Cancer.

That January, I dropped out of school to become hisprimary caregiver (along with his beautiful mother).

After six months of doctors, hospitals, surgeries, and alternative therapies, he lost his battle…

That was the same year that my mom (who growing up was the text-book definition of ‘soccer-mom’) was thrown into a Costa Rican jail for overstaying her visa and having an expired passport.  The reason why?

My super-mom had become so severely addicted to alcohol and crack-cocaine that things like visas and passports didn’t matter to her.

That year, I traveled to Costa Rica two times in a desperate attempt that there was something that I could do.  She was later deported.

A few months after she returned home, she took her own life.

My grief was overwhelming.

I felt like I was sinking and I knew in my heart that if I was going to get through this, I had to swim.  Hard.

So, having done late-night research on every type of alternative therapy imaginable in hopes of saving my boyfriend’s life,

I started using what I learned to save my own.

I found that I resonated most with those therapies that had a basis in ‘whole-person wellness’ and those therapists who were the most down-to-earth.  Basically, I fell in love with more Eastern therapies taught in a way that I could understand them given my Western world-view.

I returned to the University of Victoria and finished my Bachelor’s of Edu
cation.  I even taught for a year at the BC International School in Cairo, Egypt.  It was there (way out of my usual routine) that I finally had to courage to act upon my secret dream to become a teacher-healer.

I wanted to teach what was in my heart.

I have been loving my teaching and healing practice since the day I started.

I believe we CAN reclaim joy, hope, gratitude and happiness. We CAN move forward and realize your full potential.

I’ve learned to fall in love with my life…even though I’m grieving.