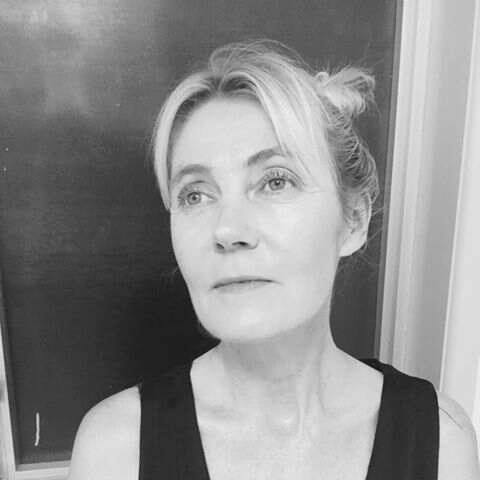 On March 2nd, 1996, my beloved brother Michael was beaten to death by his housemate.

In an act of inexplicable savagery, Michael’s flatmate attacked him numerous times. A post mortem revealed Michael died as a result of massive head injuries, including a sub-dural haemorrhage and the inhalation of his own blood. When the ambulance officers arrived at the unit, Michael was already dead.

The man who murdered him had poured a bucket of water over him, to clean off some of the blood. He had asked the ambulance officers to do something. They replied there was nothing they could do. Michael’s lips were blue, all vital signs of life were gone.The approximate time of death was recorded at 2.22 am.

That same evening, my then husband Craig and I had been up late on our farm in Nth N.S.W. On a typical night we would have already been in bed hours ago, but on this particular night neither of us could sleep. We sat up at the kitchen table, discussing our future hopes for the farm. Suddenly there was a cry for help outside, resonating from the gully on our property. “HELP!” cried the voice. Even our two dogs, Holly and Venus, a golden retriever and Border collie heard it, and responded by barking and running to the gully. There were seven cries in all, then nothing. Each time we heard a cry, Craig and I ran outside with a dolphin torch, calling back “Where are you?” It was Michael’s voice, but he lived over 900 kilometres away.

Our farm was situated on ten acres of bushland which bordered on state forest and national park. It had no mains power, only solar and generator. So night time had a distinct chorus of crickets and frogs, a veritable cacophony of evening sounds. I also knew that Michael did not have the phone connected so it was not possible to call him. I fell into bed that night with an impeding sense of dread.

The following morning I awoke to a phone call. It was mum calling from Ryde Police Station. The first thing mum asked me was I sitting down. “Your brother has been murdered”. The words slowly sank in. I was gutted beyond belief. Just as wolves howl, so did I. The sadness was beyond infinite.

For what seemed like the longest, most protracted period of time, I felt like a frightened rabbit in the full glare of the high beam of someone’s headlights. The blinding reality was the finality of it all. Michael wasn’t missing, he had been murdered. He was never, ever coming back.

The state coroner refused that I even view his body, as his injuries were beyond horrific.

Grief is the true dark night of the soul. Like a black hole, before you know it, you have passed the event horizon and lost all sense of gravity, not to mention sanity.

Having spent a large portion of my life on a quest for the meaning of life, I had now lost the essence of my own. It was the spiritual equivalent of finding your name on a missing persons’ list, you are just not there anymore. My Doris Day, put on a happy face mask, had cracked. The Wonder Woman suit no longer fitted. Instead it was threadbare, matching my internal despair. I lived in a different time zone, where time splintered and overlapped.

There were no short cuts to grieving, no magic mantra. Just time.