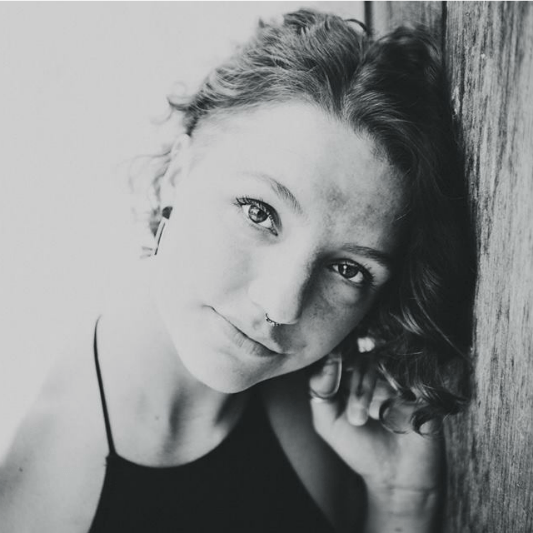 I can’t sleep tonight, so I came out to the porch to sit in the light of the Full Moon.

It’s a little chilly — I’m already in your sweat pants so I went & grabbed the one hoodie of yours that I have to warm up a little.

I haven’t worn it in awhile & as I pulled it over my head, it was almost as if it still smelled like you, all these years later.

Sitting out under the moonlight tonight, I’m remembering the first Full Moon after you died — it was only three days later.

I was at my dad’s that night — everyone else in the house had already gone to bed after a long day of everyone dealing with inane logistical details having to do with your death. Things that for weeks following the day that you died, I was blown away that we were having to go through, so incredibly soon after losing you.

I was wide awake that night, too — so, I ventured out into the backyard to sit in the moonlight.

I laid back on the lawn chair & stared at the moon for hours, thinking about you, wondering where you were & wishing more than anything that you were still here with us.

Everything was feeling so lonely without you around (it still does) & yet at the same time I could feel you all around me in that moment.

It surprised me, because in the initial throes of grief, I was in such a state of shock & numbness, I wasn’t feeling present to anything but the pain of losing you, for the most part — so to feel you close for the first time caught me off guard.

It doesn’t feel like any coincidence that now, 3 years later, the Full Moon falls on the day you died & once again — I can’t sleep, not that lack of sleep since your death is anything new to me.

I’ve been in pain all day today — an aching lower back, tight chest, waves of anxiety washing over my whole body — technically, it’s just another day of missing you, a day in the life of what it feels like to not have you by my side on the physical plane.

However, this day registers on a cellular & emotional level as if it’s not three years later but that today is the first day of you being gone.

The trauma & memory of this day comes to life stronger than ever each year as the anniversary of your death arrives & it still doesn’t seem to get any easier to process.

You’d think I might start to see it coming at this point, but every time the week of August 18th catches me off guard.

I’m still a little numb, maybe a little shocked still, from time to time — but the dreams of you are more frequent and I’d like to think my ability to cope has strengthened, and your memory hasn’t faded in the slightest.

So, I give thanks every day for the 21 years on Earth we had together and the lifetime we’ll continue to share, in this new way of being siblings.

I love you D-Bobis, my little brother for life — you’re with me now and always.